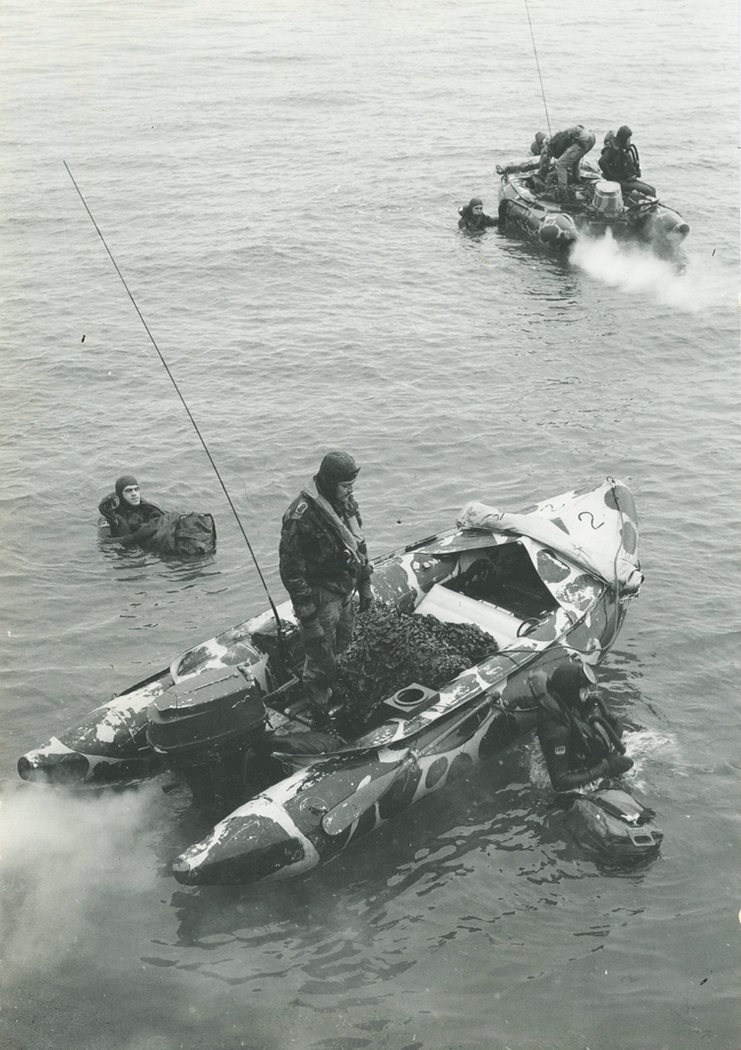 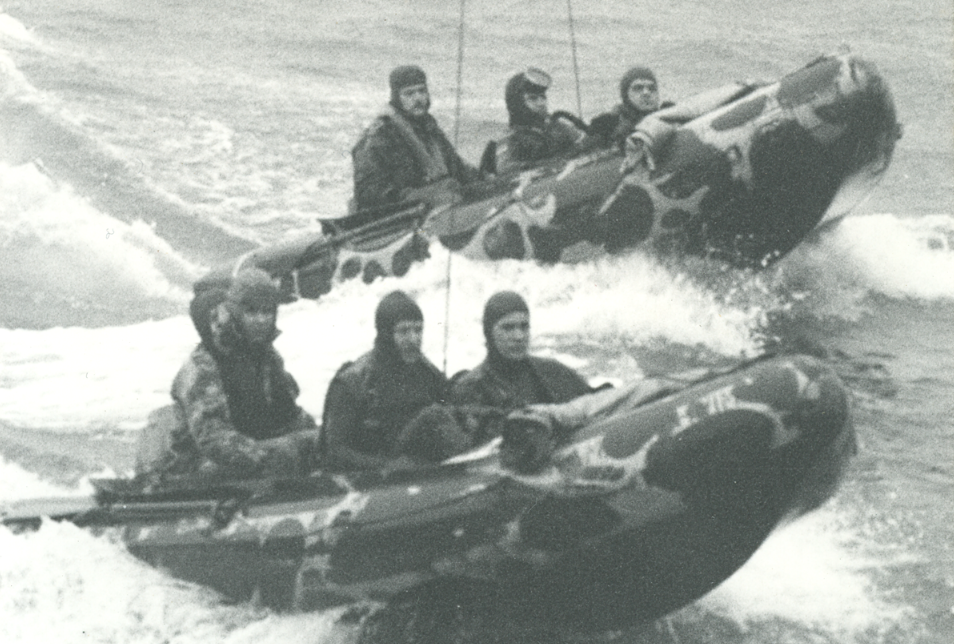 The 1970s would be a decade marked by terrorism, and this would have great significance for the Kampfschwimmer Company. On 5 September 1972, eight members of the Palestinian terrorist organization Black September entered the Olympic Village in Munich. They took eleven hostages. All hostages died during the course of a rescue attempt by the, Read More