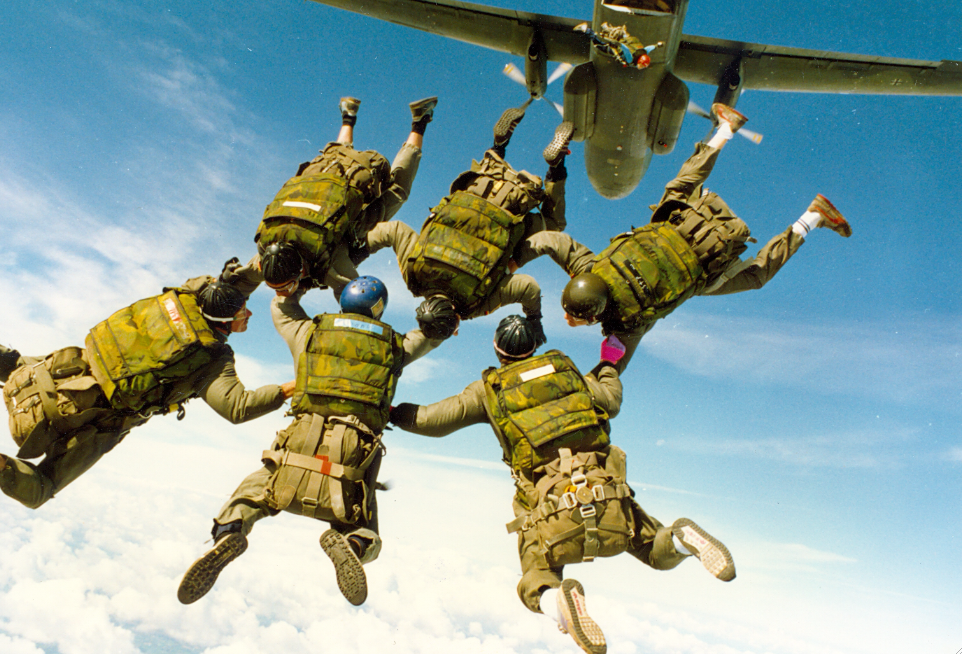 On 2 August 1990 some 100,000 Iraqi soldiers crossed into Kuwait. Within a few hours of this invasion the UN Security Council passed Resolution 660, condemning the invasion and demanding the withdrawal of the Iraqi forces. On 16 January 1991, one day after the ultimatum associated with UN Resolution 678 expired, the anti-Saddam coalition, Read More