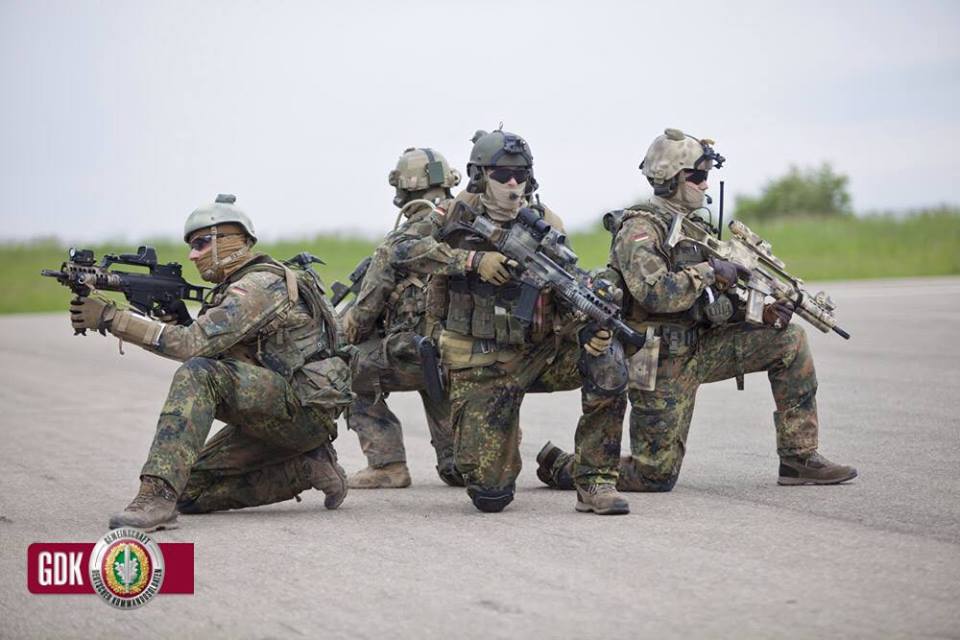 Before we go any further we need to discuss the term “Special Operations Forces” or SOF. Both nationally and internationally, SOF are defined by their clearly delineated attributes and capabilities. These special attributes and capabilities are the reason the civilian and military national command authorities call upon them for military missions which are considered politically sensitive. Former German Defense Minister Dr. Peter Struck referred to the Kampfschwimmer as a “strategic-level, high-value instrument.”

According to NATO-Doctrine, European Policy, and the German national military doctrine, SOF are designated for military operations which – because of the special nature of the mission, the methods necessary to accomplish the mission, and the significance of the mission target – must be carried out according to different principles and procedures than operations conducted by conventional forces. Overarching considerations may require covert means of operation and acceptance of high risk. Because of the high demands placed upon them, SOF personnel undergo an especially rigorous selection process and receive special training. Their units are organized differently than conventional units. They use special equipment optimized for the types of mission they carrion out.